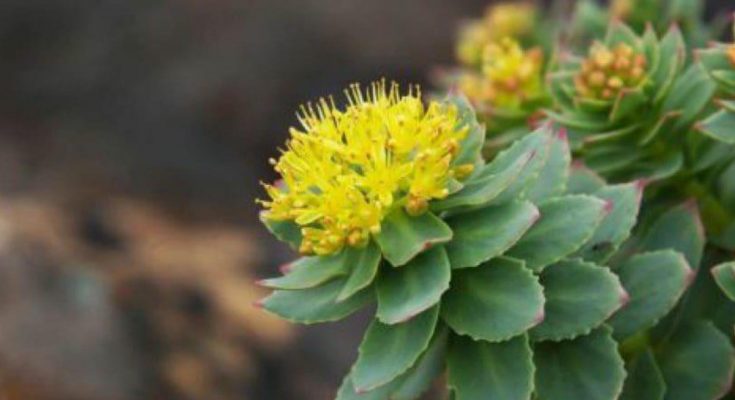 Rhodiola rosea is one of the most mysterious adaptogenic herbs. In the past it was used by Russian athletes and military personnel to improve adaptogenic abilities, strength and stamina. Now there are lot of researches which goal is to prove healing abilities of this magnificent herb and to put them in use in Western world. Healers in India used Rhodiola for centuries to make childbirth easier. It is growing in Siberia, Canada, Europe…Its root is used as medicine. Other names for this herb are golden root and arctic root. 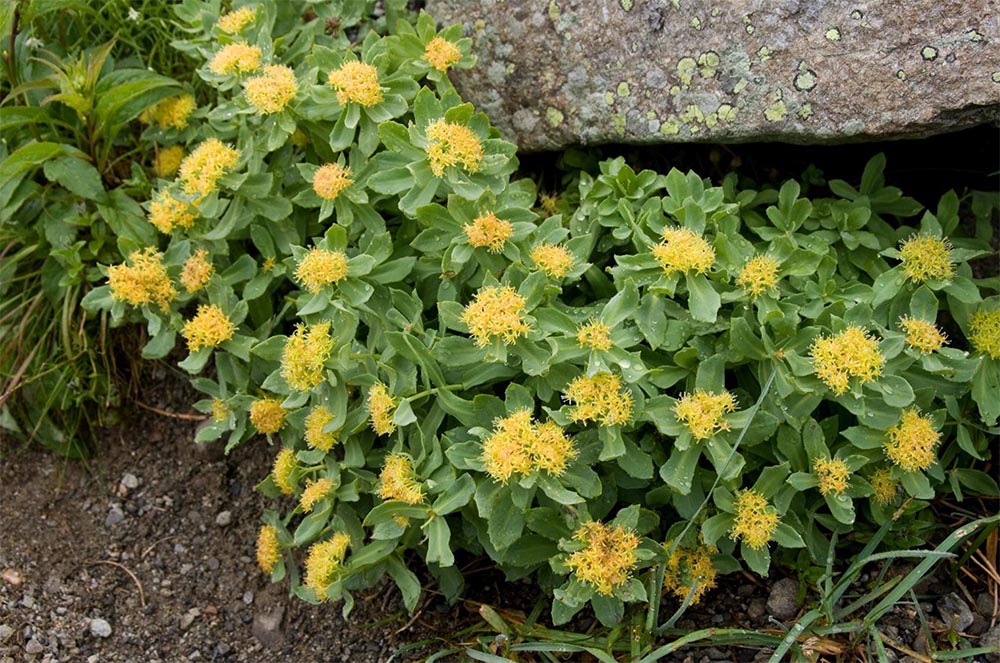 Rhodiola is used for increasing energy, mental and physical stability, to cure anxiety and depression, to help body to resist environmental stress. It is shortening recovery time after sport’s activities, helps to improve prevention of aging, for heart disorders and high cholesterol. Rhodiola boosts immune system and it is also used to treat cancer and diabetes.

But caution is required with people who have bipolar mental disorder and paranoia, it can make symptoms get worse. 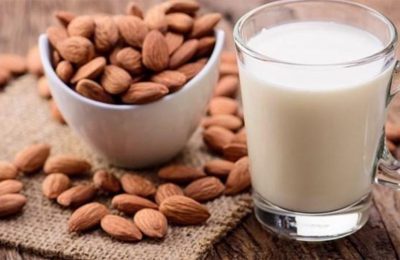 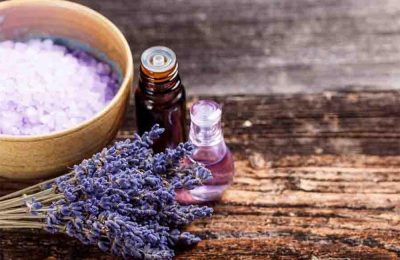 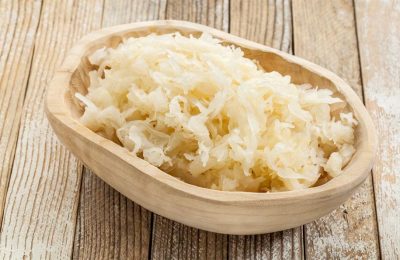 How to improve your intestinal flora